The toolkits were created due to the lack of education between traditional and commercial tobacco across South Dakota. Continued use of the toolkits not only provides education, but also opens communication between tribal and non-tribal partners working in tobacco control.Read more

Traditional Native American games may be a good option to reduce obesity rates, chronic disease, and health care costs in some South Dakota communities. Promoting mental, physical, social, and spiritual health, the games offer a way for Native American youth, adults, and elders to find restored cultural identity. Traditional games are a practical physical activity option as they are sustainable, cost-effective, not seasonal in nature, and also have the possibility to provide healing to communities that struggle with racial divides.Read more

The 2015 Smoke-Free Air Act was passed by the Cheyenne River Sioux Tribe in April 2015. It took effect for all businesses and individuals on the Cheyenne River Reservation on May 1, 2015. It prohibits smoking and e-cigarettes in all enclosed public buildings including restaurants, bars and the bingo hall. The ban also prohibits smoking within 50 feet of entrances to public buildings.Read more

The Department of Health supported the Delta Dental mobile dental van program. The program began in 2004 with one mobile dental van but expanded to 2 when it became obvious the need for dental care was so extensive. The program serves patients statewide including under-served American Indians in 26 reservation communities. 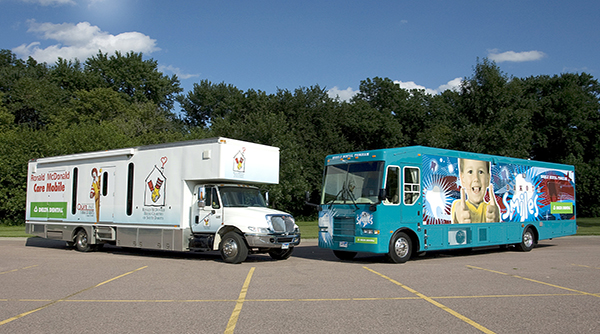